Since I lasted posted about Chinese dramas on Prime Video in September, I’ve noticed some new additions!

This historical drama was one of my favorites last year, with one of my favorite heroines ever. Yun Xi (played by Ju Jing Yi) is smart, generous, and skilled with treating poisons. Her arranged marriage with Zhang Zhe Han’s character blossoms into true love.
» Watch Legend of Yun Xi on Prime Video

I don’t watch these Republican era spy dramas but if I did, I’d pick this one starring Hu Ge, Wang Kai, and several other familiar faces from Nirvana in Fire (my favorite drama of all time).
» Watch The Disguiser on Prime Video

Here’s a recent historical fantasy drama starring Zhao Lu Si from I Hear You and Oh! My Emperor and Li Hong Yi from Master Devil Do Not Kiss Me. (They also starred together in another drama this year called Prodigy Healer.) There’s a time travel aspect to the plot, as well as a love triangle.
» Watch Love Better Than Immortality on Prime Video

I don’t actually recommend this one and dropped it at episode 25. It also seems that Amazon is missing the last 10 episodes (for a total of 50). This drama about the business partnership and romance between a sharp soldier and a talented fashion designer seemed promising initially but became nonsensical and convoluted.
» Watch Our Glamorous Time on Prime Video

I’ve seen a lot of Chinese dramas added to Amazon Prime Video this year, but it seems difficult to actually find them so I’ve put together this list of some notable dramas I’ve stumbled across on the site. There are a good number of dramas from this year & the past three years! (Please note: all Amazon links in this post are my affiliate links.)

This popular historical drama from earlier this year is more commonly known as Goodbye, My Princess. If you’re looking for a tearjerker, you’re in luck.
» Watch on Amazon Prime Video
» Read My Review

This fantasy adventure drama spans multiple kingdoms & a very large cast of characters. Yang Mi was great as usual, but I found Ethan Juan a real scene-stealer with his cunning & charm.
» Watch on Amazon Prime Video

Wallace Huo plays a criminal psychologist with a very high IQ but low EQ, who falls in love with his assistant, played by Sandra Ma, while solving some very violent cases. A must-watch for fans of crime thrillers!
» Watch on Amazon Prime Video

Another Wallace Huo drama! I actually haven’t watched this, because it came out around the same time as The Story of Yanxi Palace, which kind of tells the same story but from a different perspective. I loved Yanxi Palace SO much that I just can’t root for Ruyi.
» Watch on Amazon Prime Video

Here’s a 2019 modern drama for you, about a group of young adults pursuing careers and love. The two leads, played by Zhang Yun Long and Qiao Xin, work at a PR firm. I loved the male lead’s tight-knit group of friends but I did skim through the middle portion of this drama. (Aside from Qiao Xin, the main cast are all rising stars in Yang Mi’s entertainment company, Jaywalk Studio.)
» Watch on Amazon Prime Video

If you fell in love with Wu Jinyan after The Story of Yanxi Palace, this is her follow-up historical drama which I have heard great things about! I haven’t watched it yet because when it came out, I was still recovering from Yanxi Palace.
» Watch on Amazon Prime Video

I confess that I’m not a huge Yang Zi fan but I actually liked her in this drama! Qin Jun Jie stars as the male lead and I thought they had great chemistry (also, they dated in real life).
» Watch on Amazon Prime Video

I didn’t finish watching this drama and I can’t remember why, but I was very intrigued by the pairing of Dilraba Dilmurat and Vic Chou (who I will always think of as Hua Ze Lei from Meteor Garden). The supporting cast is great and includes Vin Zhang and Liu Rui Lin (a lot of Jaywalk Studio faces here).
» Watch on Amazon Prime Video

Continue Reading
Due to recent site issues, some images are not loading in posts. I am working to restore those images as soon as possible!

Follow odetodramas.com on WordPress.com
Note regarding Amazon links: As an Amazon Associate I earn from qualifying purchases. This helps cover my site costs!

Book of the Month 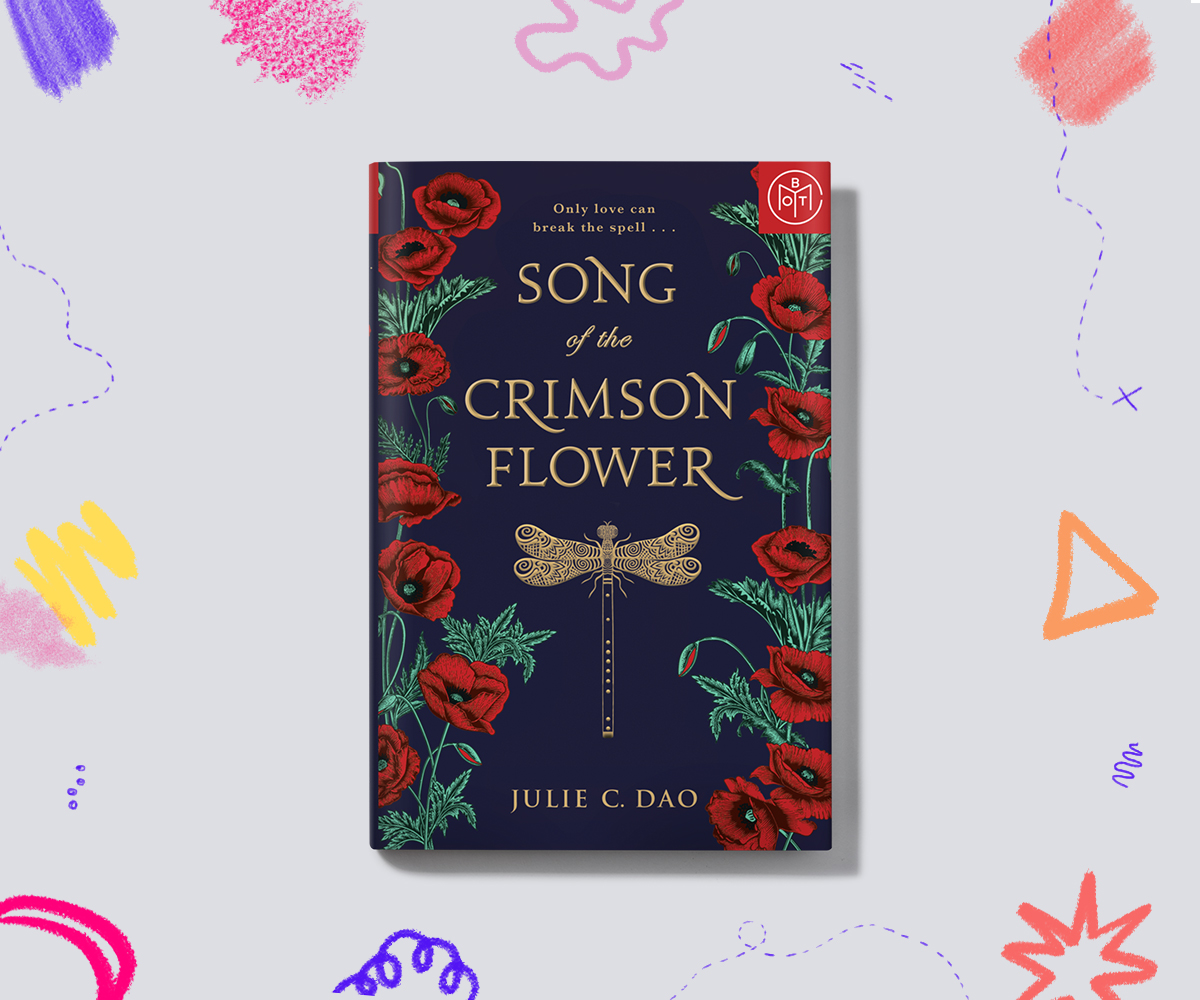 each month for just $11.99 - shipping is free! Get your first book for $9.99 with the code NEWME. My January recommendation is the Bolivian-inspired fantasy Woven in Moonlight. (Note: US only.)

As a BOTM YA affiliate I earn from qualifying sign-ups.